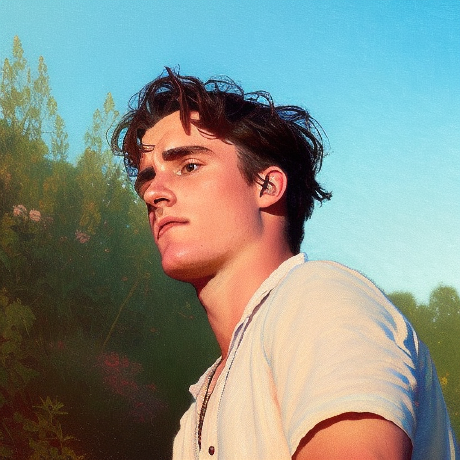 Rebuilding my Site in JungleJS

With Notion as a CMS!

Recently I rebuilt this site in JungleJS. It's a new web framework (yes, I know, another) that I put together recently. For awhile this site was built in Flutter Web, because I had loved using it so much for mobile apps. And, while I'll still say Flutter is great for building mobile apps, the web is a powerful thing.

I write and plan my blog posts in Notion. After coming across Ben Borger's How to use Notion as your blog's CMS I realized it'd be beautifully easy to build my personal site in Jungle and have it automatically pull my blog posts from Notion whenever I rebuild it. Ben wrote a beautiful little API called Potion that, when combined with the build process of Jungle, makes it simple to fetch my blog posts at build time of my site.

Then, because the compiler handles everything in the middle, I can query these posts on my Writing page with just

I hate to toot my own horn here, but this is great! Compared to many other static site generators this can save a lot of time and let developers write better blog posts. From now on whenever I write a new post I can simply rebuild my site on Netlify to update my site with the new post automatically pulled from Notion.

Check out https://junglejs.org to get started building great sites like this one with Svelte and GraphQL!